What does a long-term career look like at OpenSky? For Matt Griffin, this experience boils down to two simple things: challenges and growth. Over his 8-year tenure at OpenSky, Matt Griffin has grown from QA Tester to QA Lead and then to PMO Manager.

In this OpenSky Employee Story, Matt shares his experiences at OpenSky, what it's like to work at the company, and what rewards, challenges, and growth await those choosing a career at OpenSky. 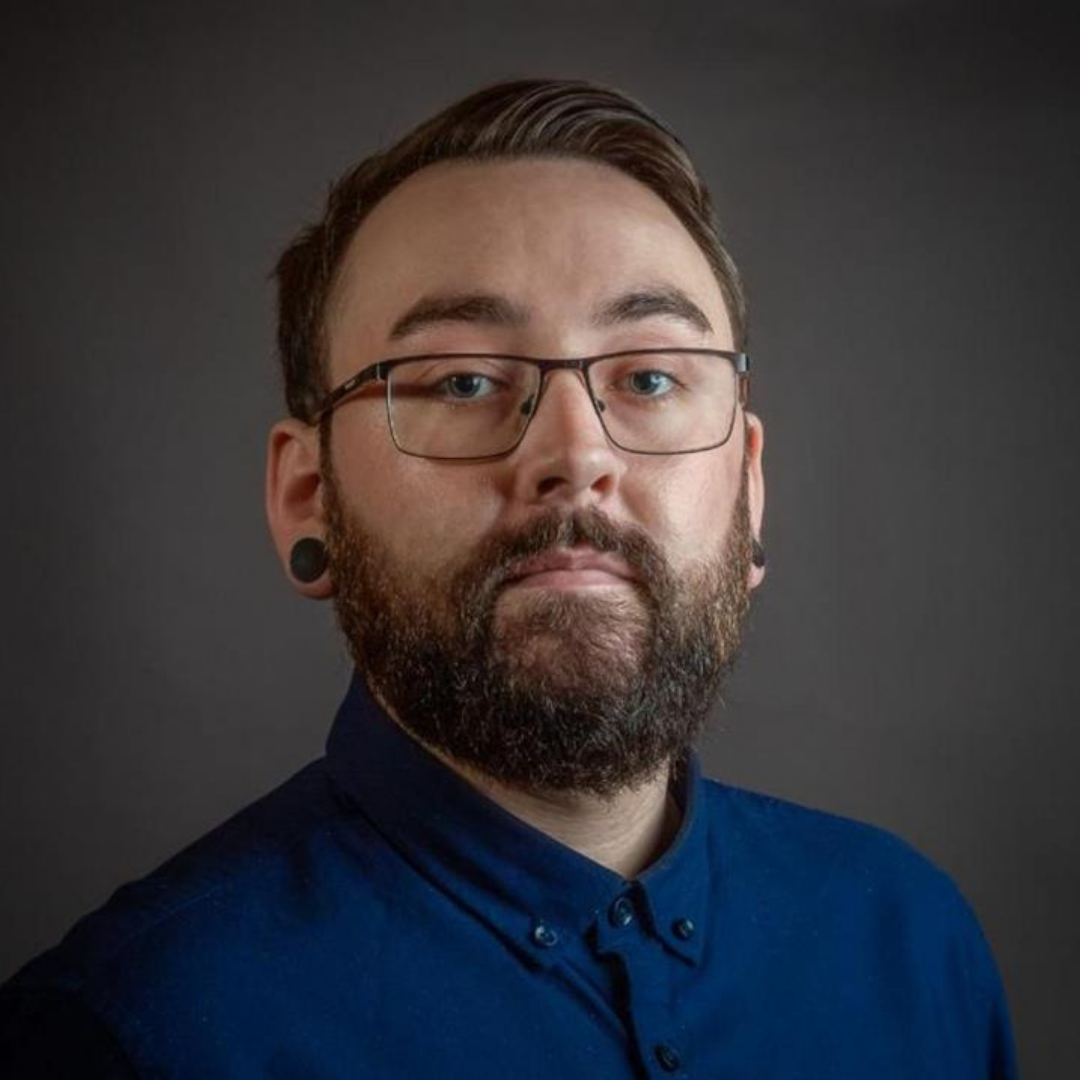 On Starting Out at OpenSky and His Career Beginnings

I haven't had what you'd call a "normal career". Generally, people go straight to college, work from there go into job space, but I only got into doing some of that later on; for me, pretty much all I had starting out was just my leaving cert.

My first career step was in e-commerce in a retail company. I worked in a pretty basic level of development, making websites using Magenta and dealing with sales admin and customers.

It was an okay job, but it wasn't long before I wanted more. I decided to build on my development skills by taking a CompTIA course, which is arguably where my whole OpenSky journey began.

I first learned about OpenSky through a few of the people I was doing the CompTIA course with. They were a friendly bunch, and one by one they were being taken in to OpenSky as developers and testers. They all had great things to say about the company.

In September of 2014 I managed to get a position as a QA Tester through a JobBridge work program. Came in knowing very little about QA, and so it was a lot of learning and work, but I loved it. JobBridge internships are typically temporary things aimed at jobs training and experience, but I was offered a permanent position.

The rest, as they say, is history: over the next few years, I worked my way up to QA Test Lead, and then was nominated by management for a promotion to Project Management Office Manager in 2022.

It's really a testament to the management at OpenSky, and the development and support they give to employees.

“Being a QA has been a great starting point because it gives you an unrivalled view of the entire business landscape of government, public, and public organisations. You learn to work with personalities, systems, and people; no two projects, clients, or teams are the same.

You’re pushed to learn how to manage expectations, communicate between stakeholders with very different ideas, and plan around their expectations for an easier, smoother project.”

How a Challenging, Rewarding, and Supportive Environment Drew Him In

I was drawn to OpenSky by a number of things, but the biggest thing for me was the great things that the people who worked there had to say about it. Someone I had known since childhood was immensely positive about the company.

It was a nice career change. It was intimating, don’t get me wrong – a lot of the work was outside of my comfort space, making the job a constant challenge and learning experience. In contrast, my old job was the same thing day in and day out, with no real surprises or upsets to my routine, but at OpenSky every day, every project was different.

I’m an ‘in the moment’ person: I tend to focus on the right now and tasks at hand more than things far off in the future. My manager at the time challenged me to take on more future-facing development so that I'd be constantly progressing to something more.

At first, I thought it was a one-off, that I'd gotten lucky with my first manager, but as I moved through managers over the years it's become clear to me that this was a rule rather than an exception.

A Close Sense of Community that's Hard to Come By

One thing that's really hooked me at OpenSky has been the sense of community within the company. It's something I’d never really seen before: everybody was genuinely interested in each other and wanted to help each other. It was so easy to be welcomed into the team; even when people do leave, they still keep in contact. I think that's pretty rare in today's career space.

Every company talks about ‘family’ and 'belonging', but here it actually felt something like that.

I got a lot of support and assistance, especially in my first days and weeks at the company. My move to QA was quite intimidating: it's very agile, you have to keep working and learning and thinking outside the box. Having people who were there for me was invaluable.

And it wasn't just day to day support, but support in the long term from people who saw potential in me and wanted to help me realise it. QA is a little dangerous in a way, because it's something you can get stuck doing for the rest of your life; but at OpenSky there were managers, analysts, and developers who had come in through QA and risen to these other roles thanks to the training and development you get here.

Every day is rewarding. There's always a lot going on, with lots of projects from a wide range of industries and organisations across the private and public sectors — so you're always learning and working on something new.

The best thing about working here is the feeling of making a difference. The projects we do have an impact on society and people – our systems are used by the HSE, RTB, NTA, and more to help improve access to housing, safe cabs, emergency assistance, and more. It gives me the feeling that what I do matters in the big picture.

An Environment that Fosters Growth Outside of Your Comfort Zones

However, the constructive criticism and support I got has helped immensely: QA work had me meeting with and presenting changes and updates to clients, and this has slowly grown to some of my biggest personal successes at OpenSky, like when I travelled halfway across the country to present our Choice Based Lettings solution to a room full of politicians.

The most important successes on the job have not been meeting the project deliveries and deadlines on million-euro projects, but the personal development and growth I've had over the years.

This support and development are what got me to my position today. I’ve had three managers in 8 years, and they've all pushed me since the moment I arrived on the job.

In fact, it was my manager who pushed me to go back to college and complete my Level 8 Leadership and Transformational Change program at MTU. Doing evening courses on top of a full-time workday was a significant challenge, and the support she gave me was amazing. I don't think I could have done it without her.

Later, it was she who ultimately recommended me for the PMO position.

To be clear, I never applied for this position myself; it was my manager who put my name forward. It said a lot to my about how they saw me.

Normally I'd be very critical of myself; I didn't put myself up for consideration to the Manager position. They could have easily just hired from outside to fill the role.

But for them to look at me objectively, help me grow and train, and give me the chance to rise to this position was huge for me. It demonstrates the trust and value they place in everyone who works here.

Why Should Others Work at OpenSky?

It's not for the timid. It takes a certain type of person to work here, lots of work, but the rewards and support are there for an incredible career path, I wasn’t this kind of person when I came in, but at every step of the way OpenSky managers, staff, and friends have supported me and helped me grow me into where I am today.

Do you want to join Matt and the dozens of other tech & management experts, and find your place among like-minded, friendly coworkers delivering on some of the EU’s largest digital transformation projects?

Click here to find your place in our team and make your application to start your career at a modern tech organisation that puts career growth, success, and development first.

Technical Content Strategist with a head for digital services and technology, and an eye for the latest developments in automation and platform modernisation.